Mr. Leary is an avid enthusiast of the outdoors who enjoys biking, hiking, snowboarding, and running throughout the greater Reno/Tahoe area. Mr. Leary is also a large baseball fan and currently assists coaching his children in their athletic endeavors. 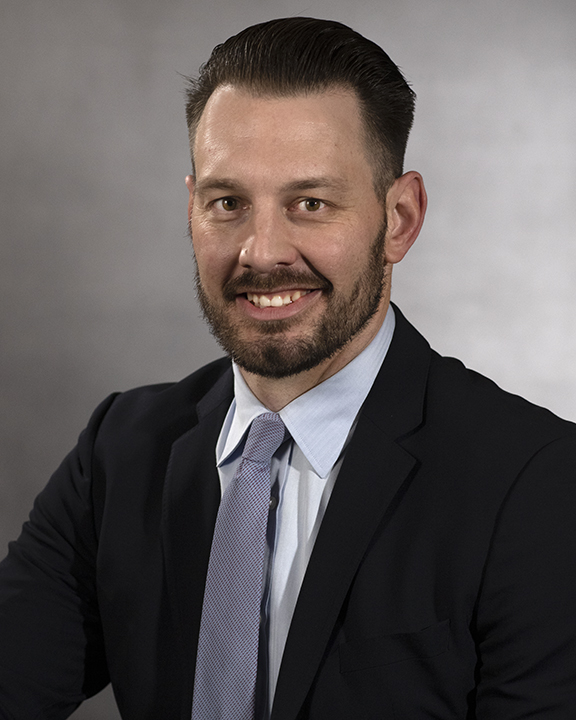 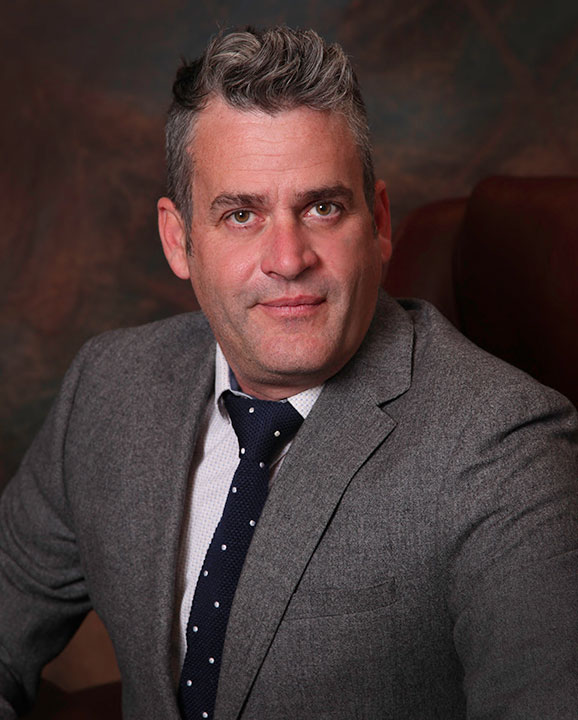 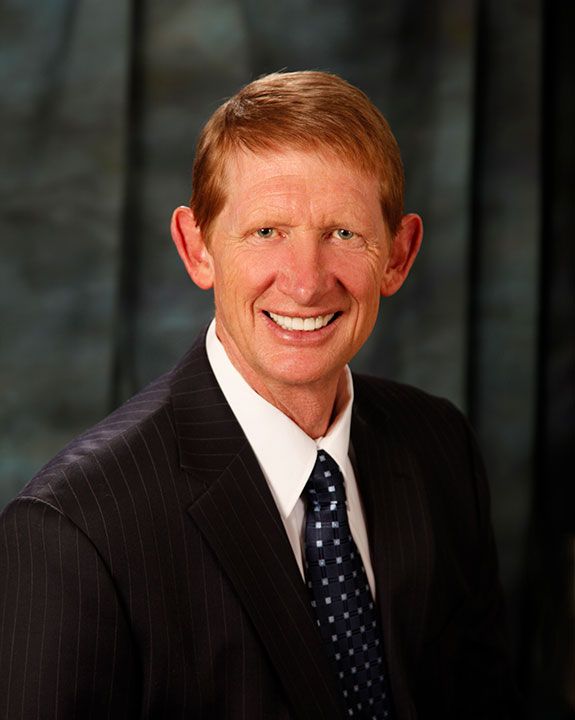 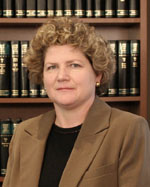 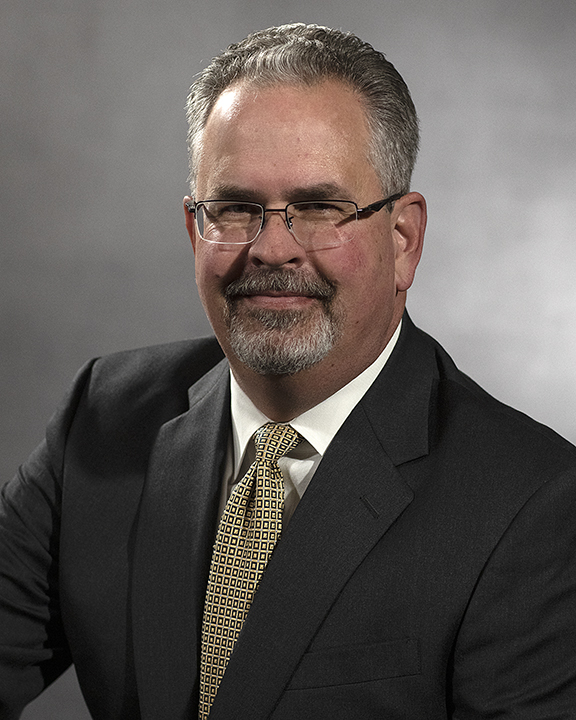 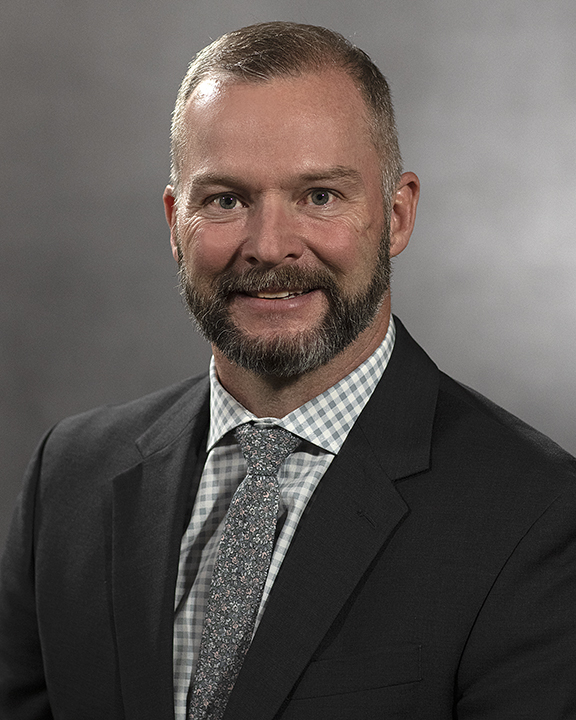 “Laxalt Law Group aggressively represented my business and fought for what I believe is right.  Their passion sets them apart.”

“For many years I have had the benefit of legal services provided by Laxalt Law Group.  Our company, a homebuilder, found itself in a number of difficult situations as a result of the severe downturn in the Nevada residential real estate market.  Laxalt Law Group provided critical assistance in a cost-effective way, which was vital to us.  Where litigation was unavoidable, Laxalt Law Group pursued cases with a highly proactive and well-conceived approach and did an excellent job of anticipating what arguments the opposing party might present and how to address them.”